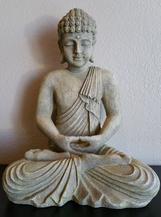 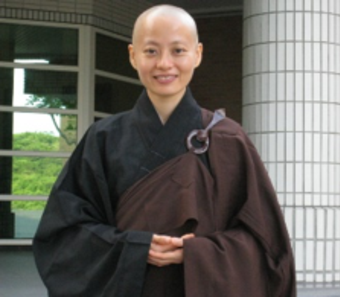 Master Chang Zhai was admitted into the DDMBA Sangha University in 2008 with major in Chan. In 2010, she received full ordination. Upon graduation in 2012, she returned to the U.S. Chan Center to assume a leadership role. Master Chang Zhai is fluent in both mandarin and English. 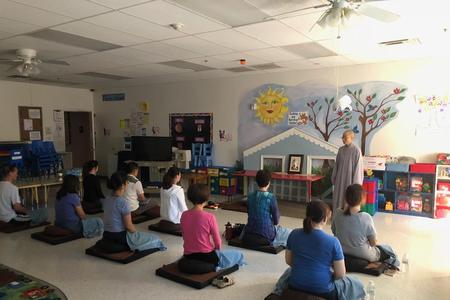